Breaking the mould with storytelling

Making a choice on which college you attend is a big deal. It’s the start of a journey to find what you really love and the career that you might want to pursue in the future. Every college is different, with their values and ways of helping students. Barton Peveril College wanted to make this abundantly clear and asked us to help them create a hero film. This would be a film that could sit at the heart of their marketing, showcasing what the college stands for and what they want for their students. This was central to the brief, but there was another consideration that was just as important to the marketing team; this couldn’t look or feel like a typical college video. This film had to help Barton Peveril College stand out in a very crowded space. This is exactly the kind of brief that gets us excited at Neck of the Woods Films. 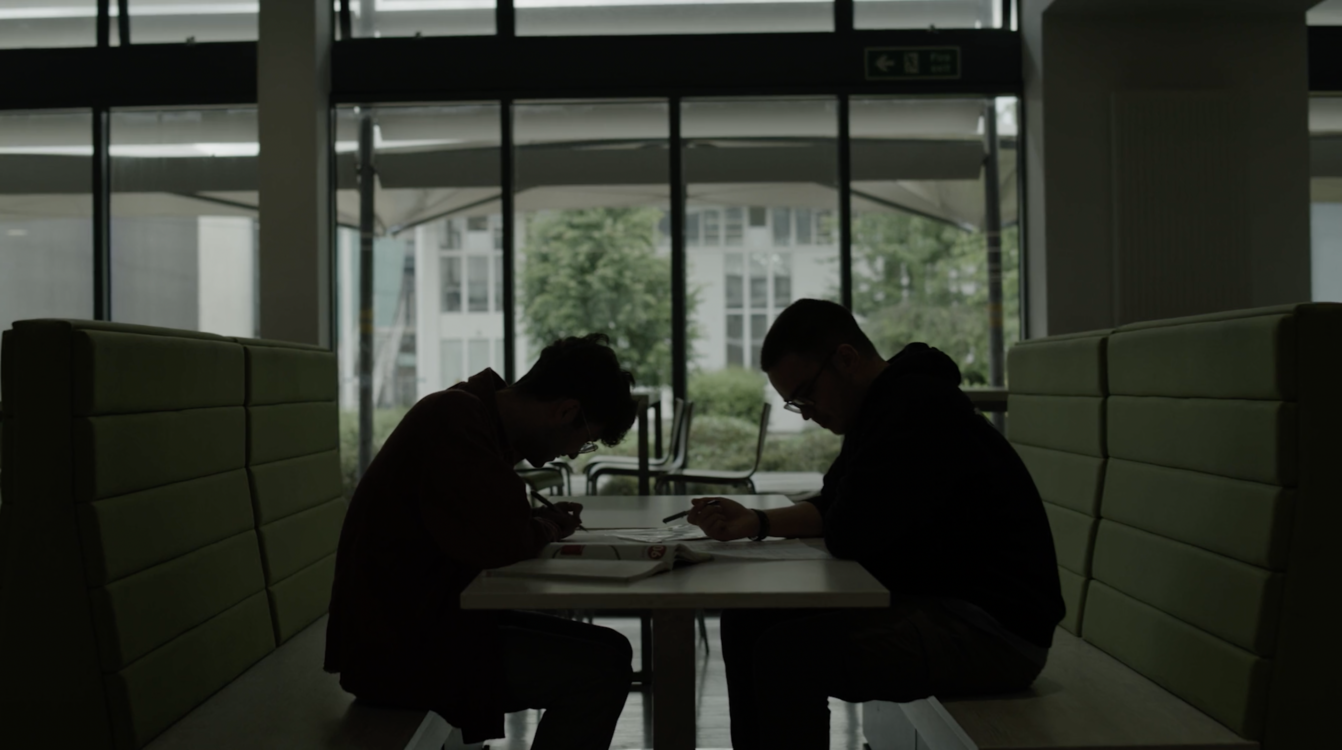 We felt so lucky to be working on this film with Barton Peveril. With a few of the Neck of the Woods team being alumni, we wanted to make sure that we did our best for the college. To us, the college stood for individuality, the possibility of pursuing your own passions and personal development. This was central to the concept that we pitched to the college in the first place but before we began production we needed to refine it. We worked really closely with the marketing team to refine the messaging and make sure that anything we created fitted with the college’s new identity and focus. This fed into our story creation and pre-production process. All of this boiled down to a storyboard, mapping out our vision for what the film could be. Not just shots of college lessons, but shots that captured the values of the college and connected together to tell an impactful story.

The idea was ambitious and, like with any ambitious idea, this came with complications. There needed to be a meticulously planned schedule and a whole host of people from the college’s side of things. Our producer planned each shoot day down to the minute and the college were great at making sure we had the people and places we needed in order to create the film. Essentially, this was shaping up to be the perfect project.

All of this groundwork allowed us to have a really smooth and productive shoot. Three days with a nimble crew allowed us to capture everything in the storyboard and more. The project really saw the benefit of so much detailed planning at this point. This allowed us to go into the post-production stage fully confident that we would be able to deliver what we had set out in our proposal. Our team executed the storyboard down to the last detail and our animator added in motion tracked animated assets to really complete some of the scenes. 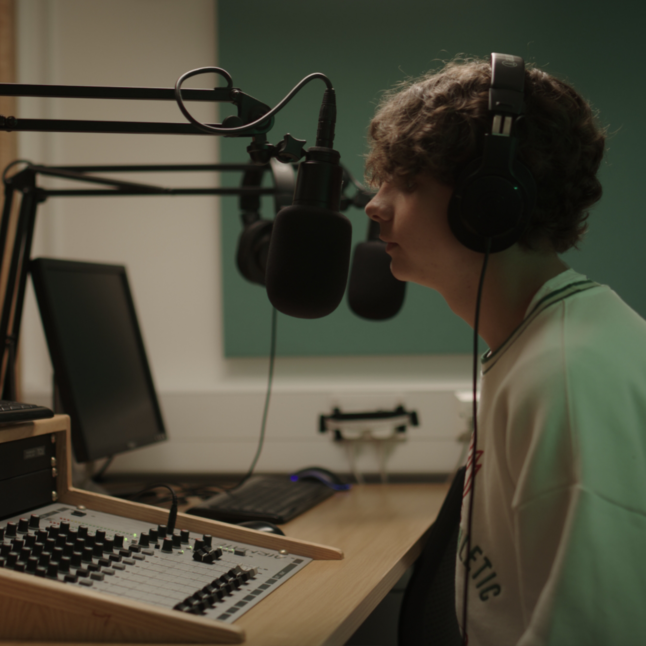 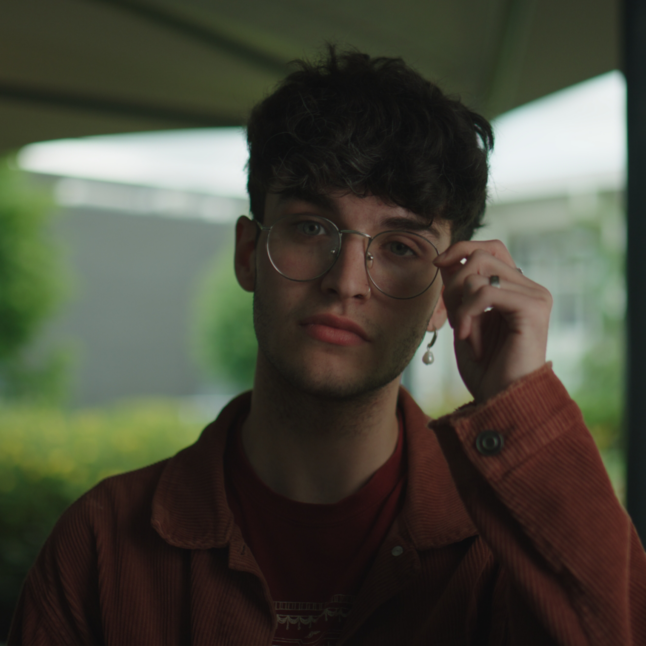 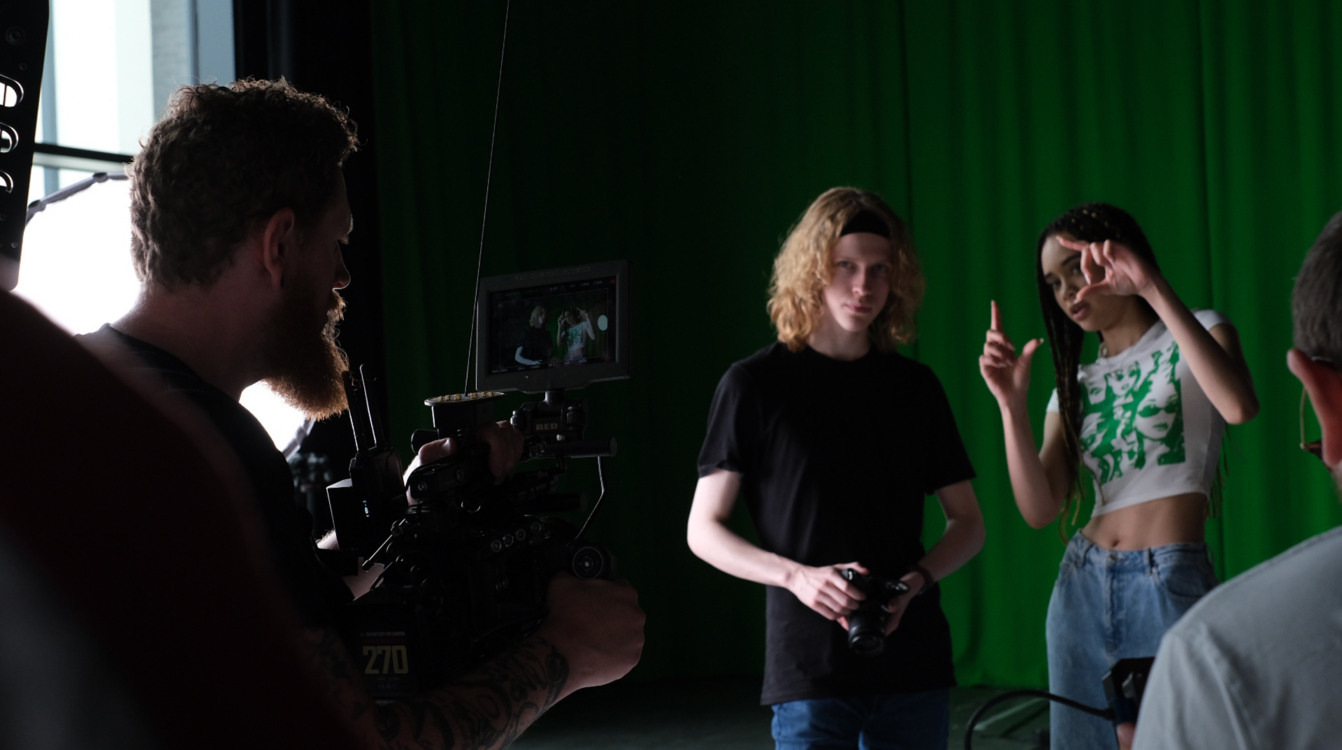 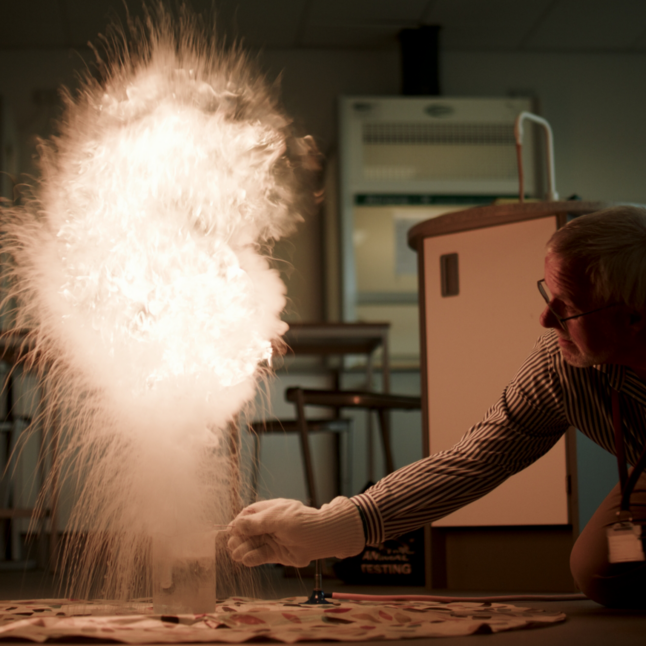 Not your average college video

This film is an example of what can happen when a brief, a concept and an incredibly accommodating client all come together. We really do have to say thank you to Barton Peveril for making everything that we needed to happen, happen. Because of this, we were able to achieve exactly what we all had in our heads and we’re so proud of the film that came from this process. Especially for the Barton graduates among us, it’s a real privilege to be a part of something that will help bring even more people to the college. The overall goal for this project was for it to feel different from the typical college promotional film, and we think that’s the least we can say about this film.

I could not recommend Neck of the Woods Films enough! Craig, Tom and Emma are an exceptional team who have been a pleasure to work with. From start to finish they acted with an absolute, unrivalled passion to produce the best promotional film for us. Their professionalism and eye for detail have been second to none and we could not have been happier with the finished product.