A story for a more equal future

The future is ours to share. It’s ours to shape and change for the better. Unfortunately though not everyone is being given an equal chance to do this. For some reason, whether it’s geography, household income or something else entirely, some young people are being told through subtle means that their contribution to the future is somehow less important.

The message that all young people are important, that their uniqueness should be celebrated and that they can achieve great things in their own way isn’t being transmitted to everyone. This is something that Future First are looking to change.

Future First have been doing this for a while now. They’ve been in schools across the country connecting schools with alumni who show students that anything is possible. However, this work needs to be done in as many schools as possible. This requires increased awareness and a better understanding of what the charity does – which is why they needed to create a brand film.

This was something entirely new for the charity. They had never created a film that would be so central to reaching new audiences. This meant that they wanted to create something striking. A film that would stand out from other charity films and quickly show people what the charity stands for. This was a really special brief to land on our desks and we were super excited to be a part of the project. 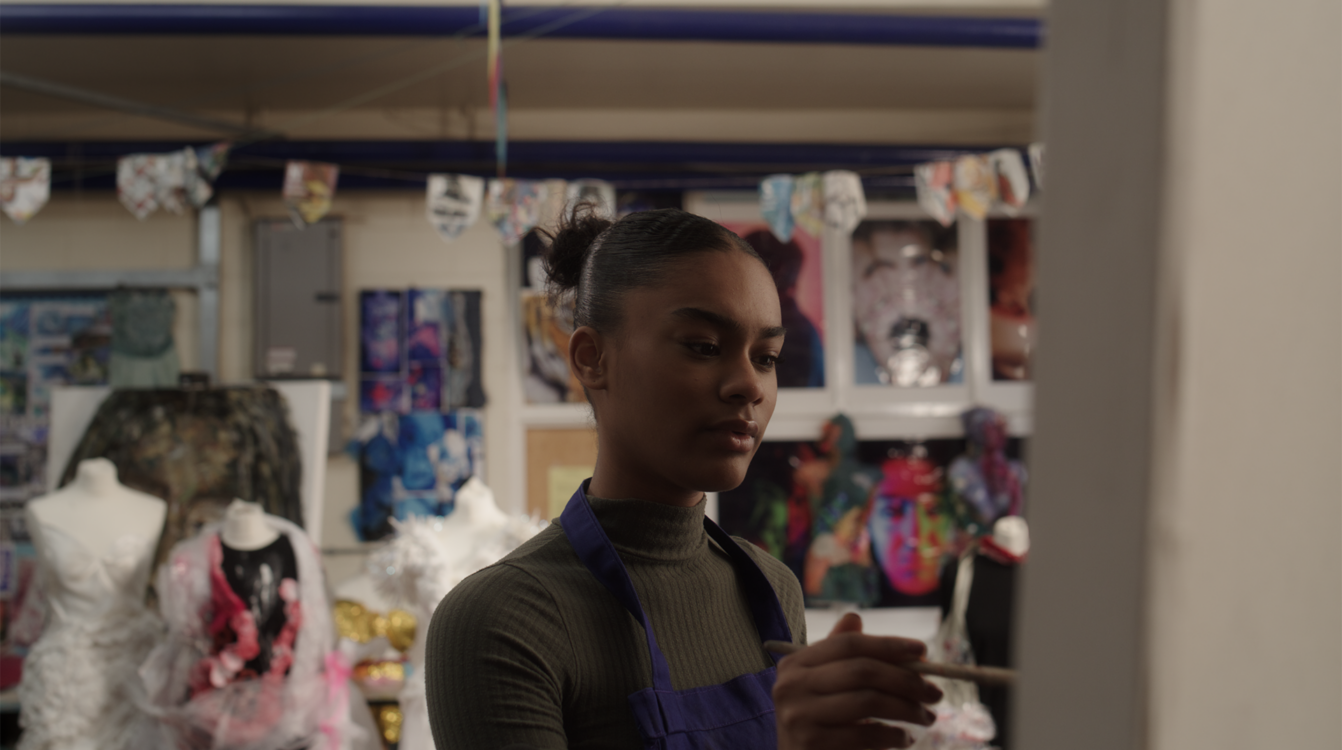 The brief was both exciting and challenging – we were being given the freedom to pitch whatever we wanted to. That freedom is what we love, but it can also sometimes initially feel a little overwhelming. On this occasion though we were clear on what we wanted to put forward as an idea. We wanted to create a film that felt like it came directly from young people. We wanted something that felt like it made a statement about what Future First wanted to achieve whilst simultaneously representing the feelings of young people who might be missing out on opportunities.

So we pitched several concepts but eventually Future First settled on one in particular; a film consisting of young people making a strong statement about how they feel about their future. The final concept entailed young people delivering lines to camera and, when edited together, these lines would form one coherent message. On the surface this is a simple idea, but we wanted to spice it up a little. Each young person would be the centre of their own scene. Their dialogue would trigger movement and events in the film to make sure that this film didn’t feel like a series of talking heads.

The key to pulling this off was going to be planning. Pre-production was going to be make or break, so the team set about creating an airtight plan. Essentially this boiled down to a few key areas; creating a script, creating storyboards and then finding the right people and locations to make the film happen. This last part was the trickiest because we were working with 4 different schools across the country. That being said, by doing our homework on location scouts, creating a detailed schedule which laid out who, where and what we needed for every scene and keeping up good communication with Future First we were able to pretty quickly move on to production.

Over four separate days in England, Scotland and Wales, we set about putting our plan into action. Having a good idea on the look and feel we wanted and a locked in storyboard stood us in good stead to create the impactful film Future First needed. Each scene had its own unique movements and specific requirements in order to tell the film’s story. All of the hard work in pre-production meant we could pull this off and get strong performances from the young people we were working with. Aside from feeling good about the shots we were capturing, it was also a blast to work on this kind of production. We could get creative with lighting and movement. We also had the opportunity to overcome challenges and got to meet a whole bunch of wonderful people.

A good chunk of our work was already done, but that doesn’t mean that the edit was a walk in the park. Yes we had something to work with because of our storyboards, but we had so many takes to work with. We wanted to use the very best of the takes that we had which was pretty time consuming. On top of that there was also sound design and grading to work on too. We worked just as hard in post and all of that work paid off. The films we created went down a storm with Future First. 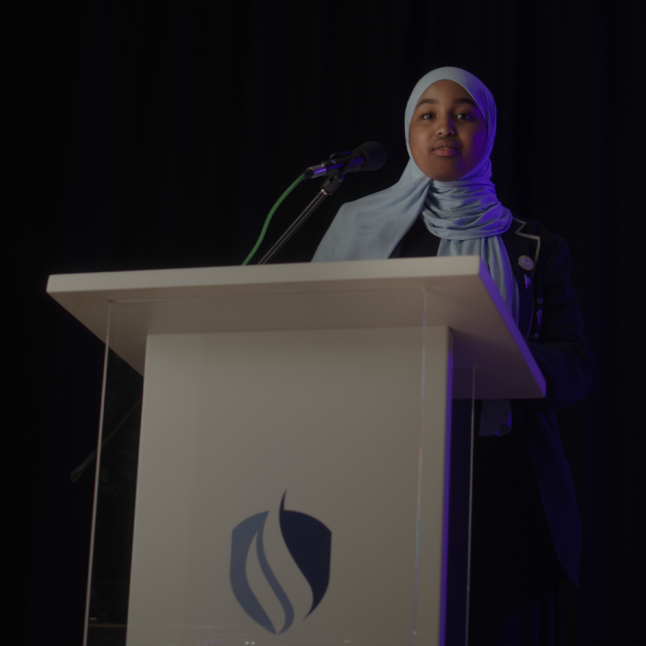 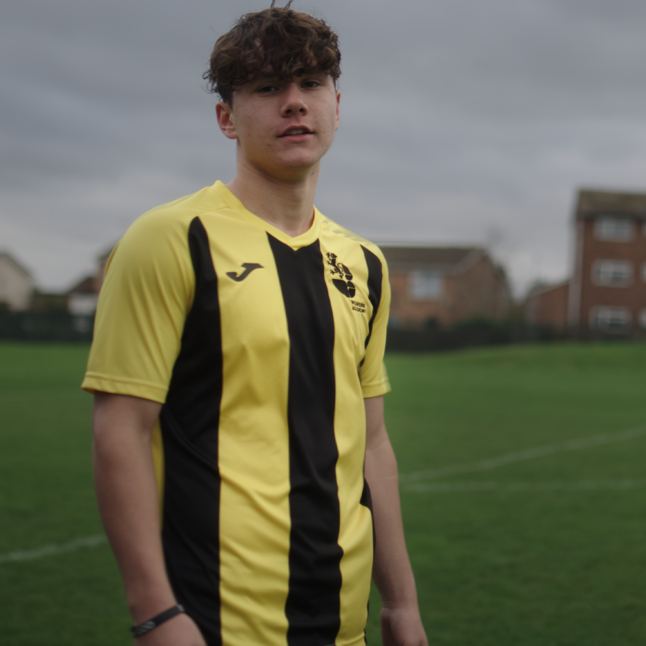 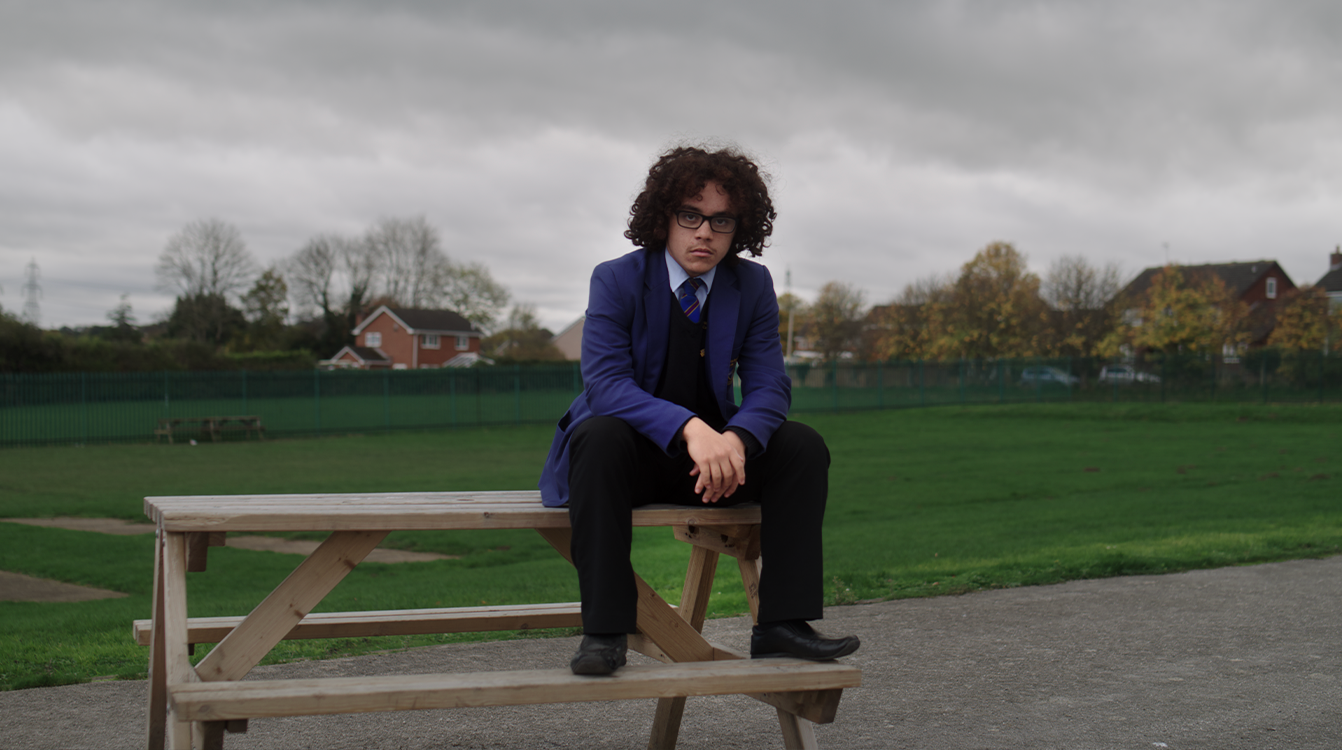 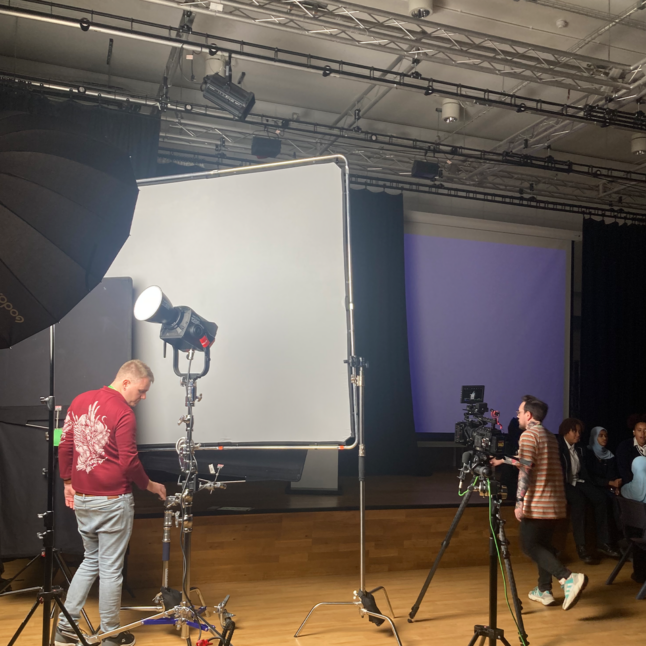 A loud and clear message

What we created was a central hero film and a selection of social assets, but the project was much bigger than that. It was a clear message from the charity about their intentions and the need for equal opportunities for young people. What started out as an ambitious idea ended up being a film that we’re really proud of and hopefully will go on to achieve a lot. The films that we created will form a key part of a marketing strategy that will reach even more schools and help even more young people.

We worked with Neck of the Woods to create a new, signature video for our charity and also social cuts from this. They were an absolute pleasure to work with from the very start and their professionalism and passion ensured that the end results were brilliant.