Book Aid International is a charity that widens access to books for people across the globe. They do this because they recognise the ability that reading has to change people’s lives for the better. Reading can open up whole new worlds to people, which in turn has a benefit for everyone. Who knows where reading will take people? All that matters to the charity is that it is open to as many people as possible.

The difficult thing about Book Aid’s work is that the places that need it most are often difficult to reach. Sharing advice and messages is difficult, especially when the service users aren’t serviced by high speed internet connections. It’s because of this that the charity have to look at novel and efficient ways of reaching people, especially those who get  books in people’s hands.

One such message that Book Aid International were particularly keen to share was exactly how people should be storing, cataloguing and distributing books. These people happen to be in areas that don’t have access to strong internet connections. To counteract this, Book Aid International wanted to create a short, informative and easy to understand animation. This film had the extra requirement of being distributable through platforms like WhatsApp so as to maximise its reach. 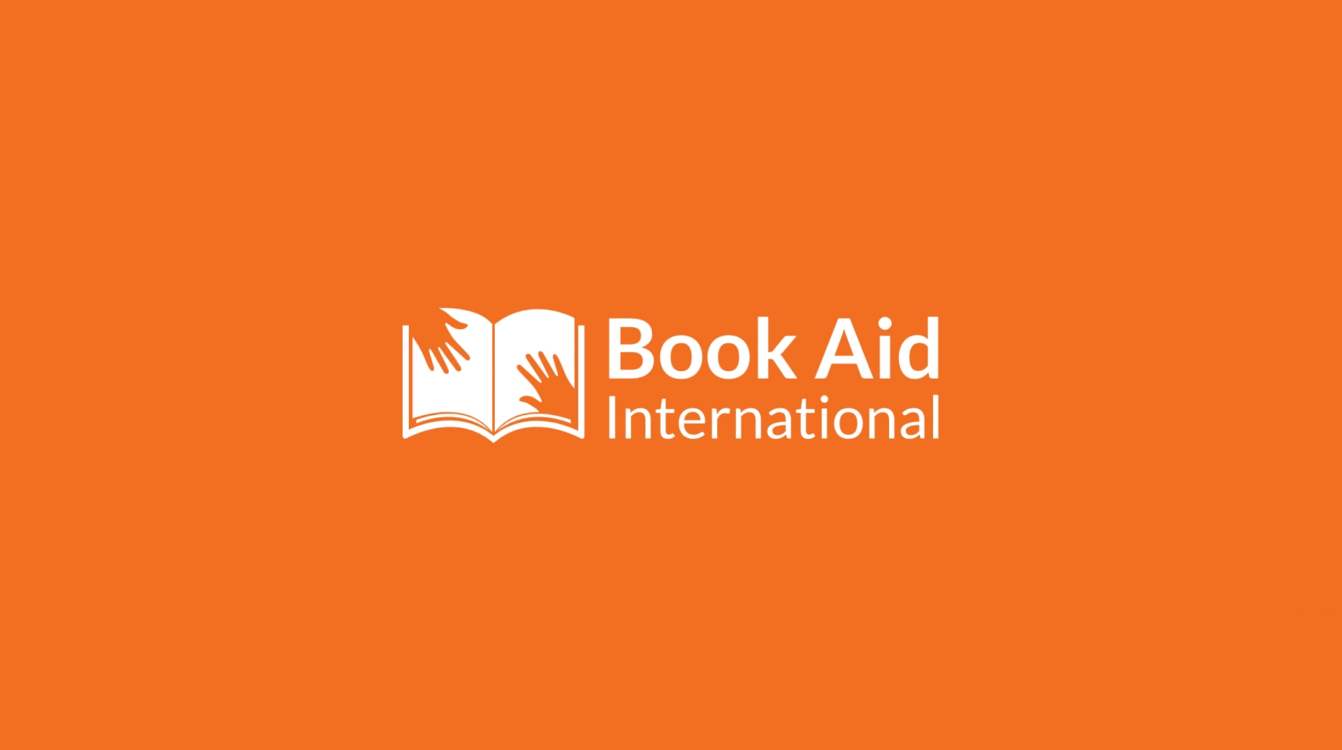 This was looking like a pretty challenging brief. There was a lot to get across and the format was potentially fairly limiting. In reality though, this was actually part of the appeal for us. The key to getting to the bottom of this problem was really having an honest and open conversation with the client. The crux of this conversation was really working out what actually needed to be said.

This can be a difficult conversation to have, and sometimes it just takes someone from the outside to point things out and make suggestions. This process usually yields great results and that was definitely the case with this project. Having this conversation early on allowed us to create a script which we could use for the animation. This was a way of driving the story of the animation through voiceover but also making sure that we were getting the right messages across.

With that in place we could begin on creating visual concepts and storyboards for the film. Book Aid had come to us with some imagery and a style that was linked with their brand. However, we felt that it didn’t really do the brand or the film justice. It would have worked, but actually we thought we could adapt it and take it further. This involved softening edges, adding more detail and giving the style a more illustrative feel overall. We showed this adapted style of ours to Book Aid pretty early on and we were really happy that they decided to let us run with this style.

With all of the groundwork laid, our animation team was able to get to work on the storyboard. This was one of the rare projects for us where there’s only really one way the story could go. It actually really helped us with both the script and the storyboard. We were able to quickly create the assets needed and lay them out in a board for Book Aid to sign off. From here we set about bringing the images to life through animation. It was more than just a case of adding motion, we were looking to maintain people’s attention through the smoothest transitions possible.

We were working to avoid hard cuts that might take out of the film and this is something that we think we really managed to achieve. The other thing we were really keen on was blending icons and characters. We didn’t want it to be all one or the other, but we didn’t want the two styles to clash. Carefully planning out scenes in advance meant that we could do this. 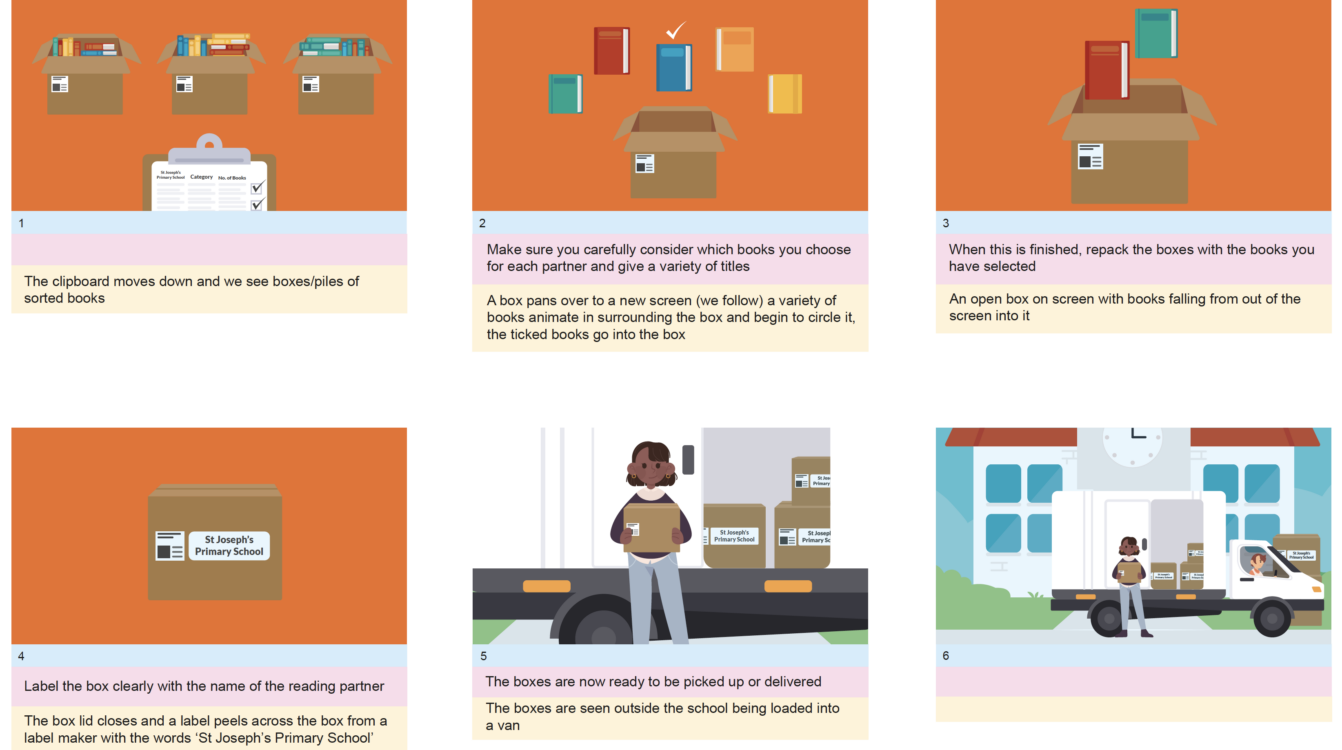 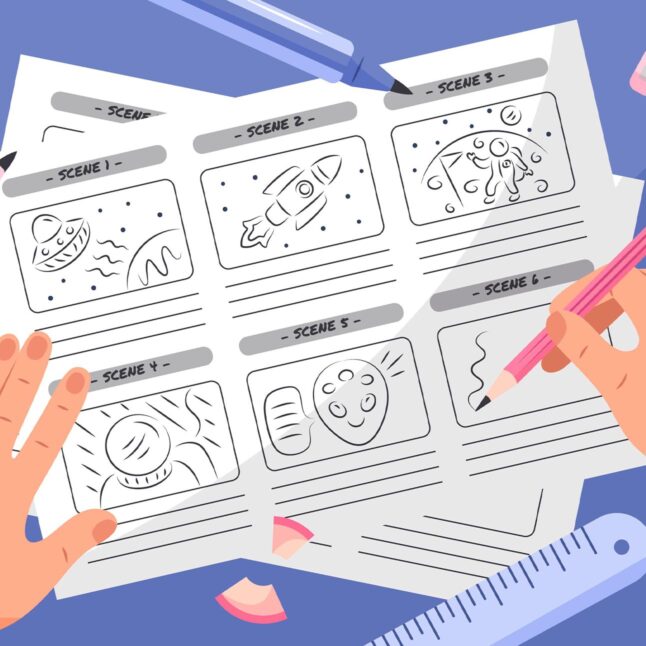 This video is now in use, helping those people who make sure that people get books in their hands. There were challenges, but by working together as a team (both us and the client) we were able to create an animation that will help to make a difference. In the end, the potential limitations helped us come up with creative ways of doing things. It taught us a lot and we’re really pleased with how the animation turned out.