Telling human stories that go the extra mile for fundraisers.

Robbie’s Rehab have raised over £600,000 for rehabilitation for young people with brain tumours. We were asked to create a fundraising film that captured their latest fundraising challenge; a triple marathon called Robbie’s Rubicon. The film would not only commemorate this achievement but would also play a key part in driving additional donations. Ultimately they were looking for a video production company that could help them create an impactful fundraising campaign film, so that they could focus on the challenge ahead. 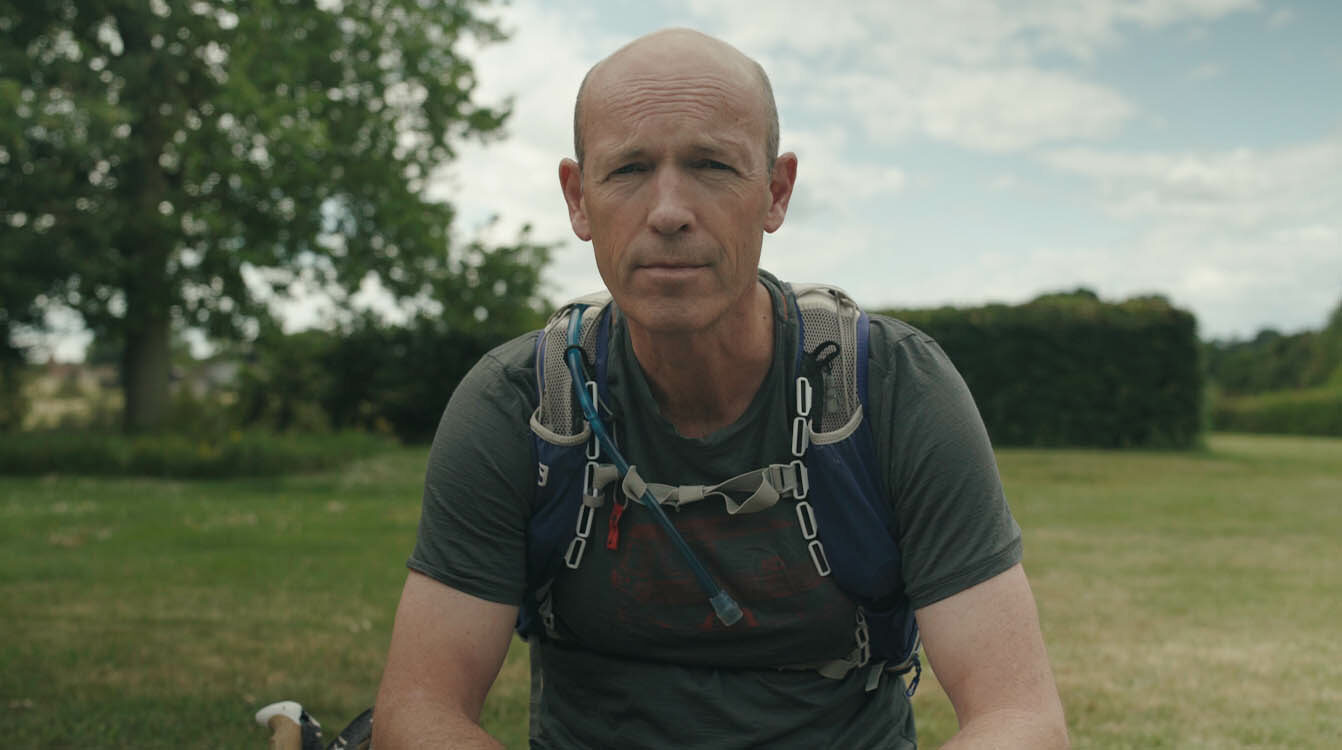 As soon as we received this brief we had a clear idea about what we wanted to do. We proposed creating two separate films. The first film to share in the build up to the event and the second to share on completion of the event. This idea was quickly given the green light and the project began. Over the course of several days, we interviewed and filmed Mark Keville and John Vasey to capture the footage we needed to create the two films. From here we created two fundraising campaign films that had their own unique style, plot and tone. 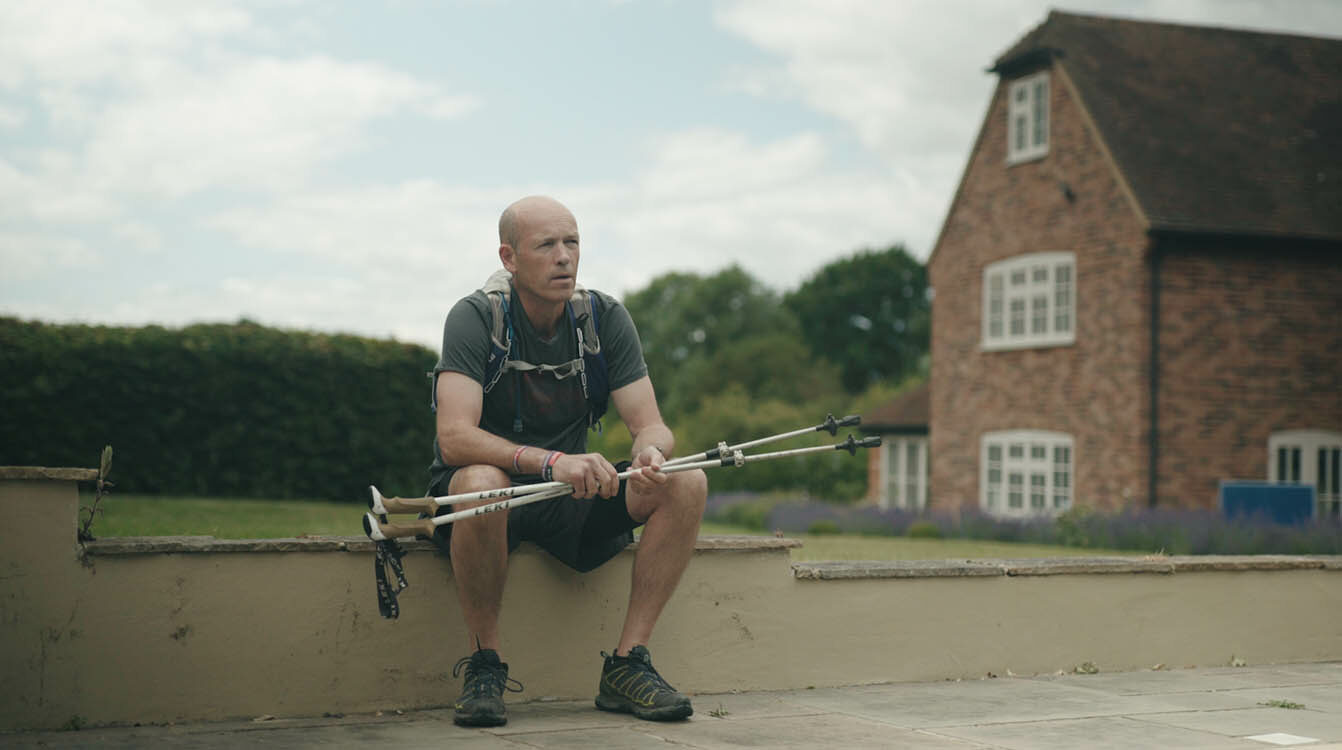 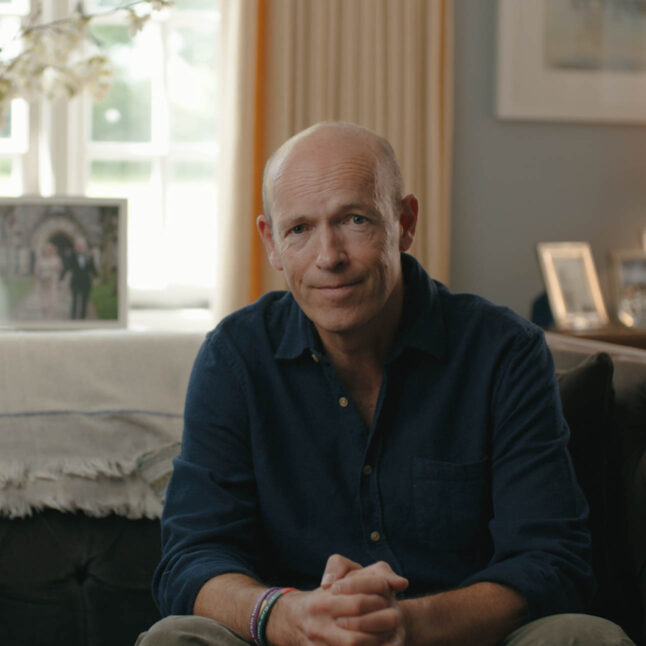 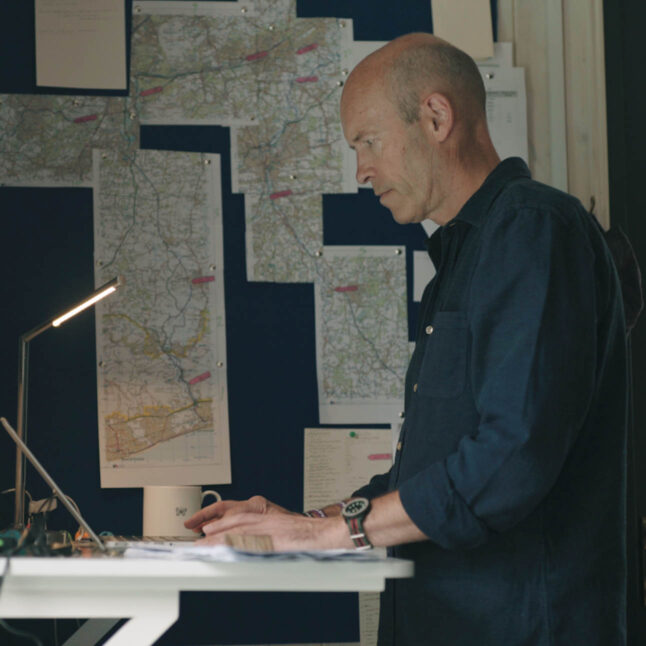 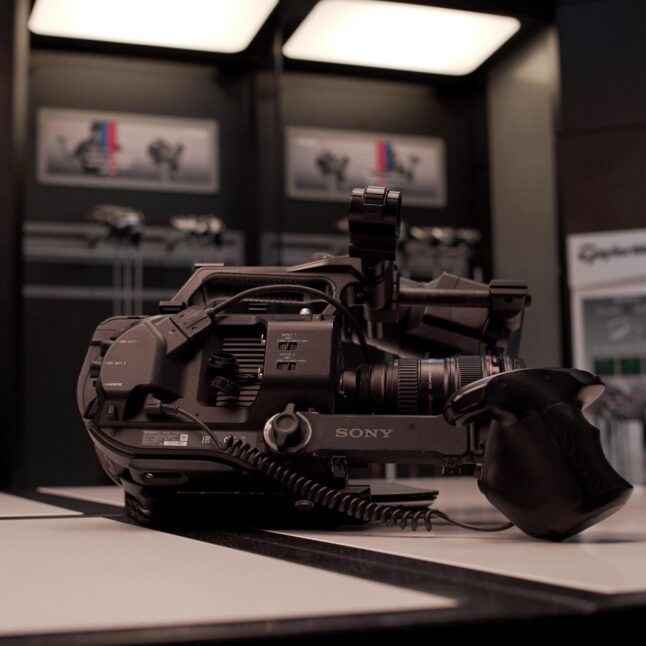 Our time with Mark and John left us with a mountain of footage, and we were able to set about on our plan to create two films.

We released the first film before the triple marathon as a way of drawing extra attention to the event. The second film was released shortly after to commemorate the achievement. The two films that we created helped give donors insight into Robbie and Mark’s experience, and help provide a powerful context for this and future fundraising efforts. Through telling the stories of real people, the films connected in a real way with viewers, and Robbie’s Rehab exceeded their fundraising goal. We are incredibly proud of these films.

"Neck of the Woods were asked to cover the days building up to a triple marathon event in aid of Robbie's Rehab in the summer of 2020. They were empathetic with the highly emotive subject-matter of the charity's joint aims of raising money for charity and the legacy of Robbie himself who had formed the charity but not seen its fruition. Their interviews, filming and editing were fast and effective. They were a pleasure to work with and the resulting short film is excellent. Punctual, mobile and client-oriented, I would recommend them without hesitation."