How to tell a story quickly 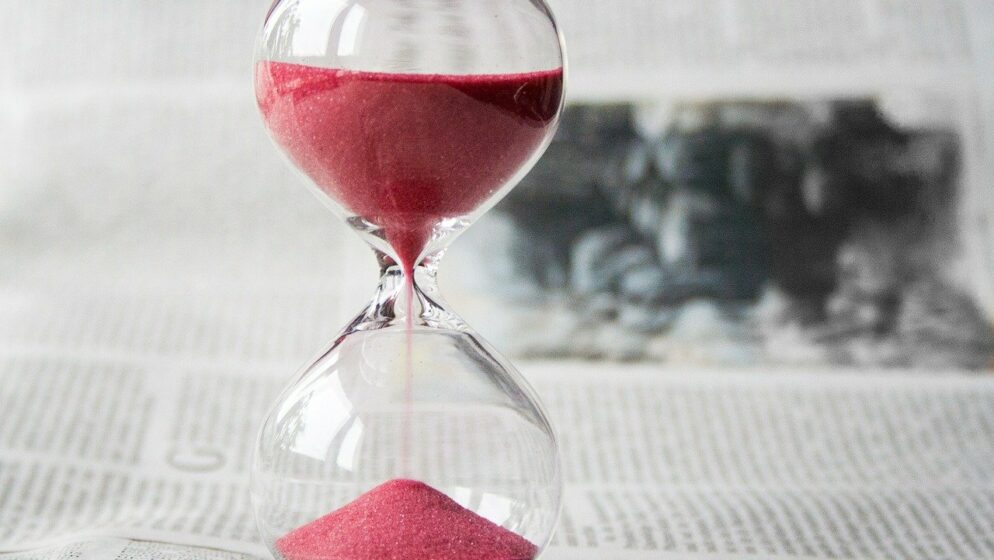 Storytelling is a really powerful way of connecting with and moving people, but the problem that we face as storytellers nowadays is that people don’t always have the time to hear them. A lot of our audiences are now time poor, and this means that we have to adapt to suit their needs in order to reach them effectively. In this blog, we’ll run you through some theory on storytelling and some thoughts on how you can start telling your stories more quickly.

Let’s start off with some filmmaking theory to get you started. In the 1910’s and 1920’s, a soviet filmmaker called Lev Kuleshov conducted an experiment to see the effect of editing on the emotional response of viewers. He showed an image of Ivan Mosjoukine cut directly next to other images (a bowl of soup, a woman in a coffin) and measured the reaction of the audience. Despite the fact that the image of Ivan was the same one each time, audiences were convinced that each of his expressions was different and based on the image they were placed next to.

Pub quiz potential aside, this is interesting to us as visual storytellers. By demonstrating this, Kuleshov was able to show that people can quickly form stories in their head, and derive an emotional connection and response from what they’ve seen. With as little as two image, Kuleshov was able to tell the story of a hungry man staring expectantly at a bowl of soup, potentially causing the audience to ask questions about why he might be hungry. These questions form a context, set up certain narrative elements and create a story which the audience can understand.

How does this help us? Well, firstly, it proves that an emotional story doesn’t have to take a long time to tell. It also shows that our audiences, when they’re properly engaged, are capable of forming their own conclusions. Audiences are clever, they don’t need to be spoon fed everything, and sometimes the most powerful emotional components in a story are the ones that are left unsaid. Most importantly though, it shows us that the best way to tell a visual story in a short time is to make sure that there is a carefully chosen emotional connection between each of our scenes and images.

Why should we aim for this? It’s quite simple, engaging people emotionally is what encourages them to take future action. It engages a part of our brain which deals with emotional responses and decision making. If you’re looking to sell a product, or convince someone to act charitably, for example, you’ll have much greater success by trying to reach your audience in this way.

Let’s look at a more modern example of short form visual storytelling which we can also look at from a marketing perspective. Here’s a short commercial from Amazon:

This commercial is 16 seconds long, and consists of only 6 shots and 3 graphical elements. This commercial is simplicity personified, but, in that short time, Amazon have told the story of 2 people in love and a growing family. This is a scenario that will connect with people at the Limbic System level. They’ll be able to relate, to reminisce and, most likely do so fondly. Amazon have tied their Prime delivery service in with this emotion, with the aim of harnessing that emotive power to get people to sign up. In reality, this isn’t a real family, they don’t even know each other, and Amazon aren’t sat there waiting to send you a foot spa to ease pregnancy, they’ll just as soon sell you rat poison or a games console. That being said, what they’ve been able to successfully do is tap into a real emotion and real human experiences to help promote their product.

So, next time you want to tell a story quickly, consider your audience, what you want them to do, and decide upon an emotional response that will help get the audience to a point where they can connect with you. Don’t bombard people with stats and figures, tell them a story instead.