Telling many stories with a single film.

When times are tough, the support of your community can make the world of difference. Few times in recent memory have been as tough as the year 2020, and our small charities are feeling the pinch. They still have to do their vital work, but the conditions are much harder. In order to help support them, Small Charities Coalition wanted to create a film that would encourage the people of London to make regular donations to small charities across the city. They were looking to create something that people could quickly connect with, and demonstrate the value that small charities bring to all of us. It had to be universal, and be representative of small charities as a whole, rather than a single one or group.

Small Charities Coalition had a goal in mind, but they wanted us to help them shape the idea that would become the film. We listened to their thoughts, asked questions and challenged where they thought the video was going. We presented an idea which, together, we were able to refine. With our joint vision established, we spent 4 days travelling across London, meeting small charities and capturing statements and b-roll. Despite the limits that were in place, we were able to capture everything that we planned for (and plenty more) meaning that we would have enough to create the film. 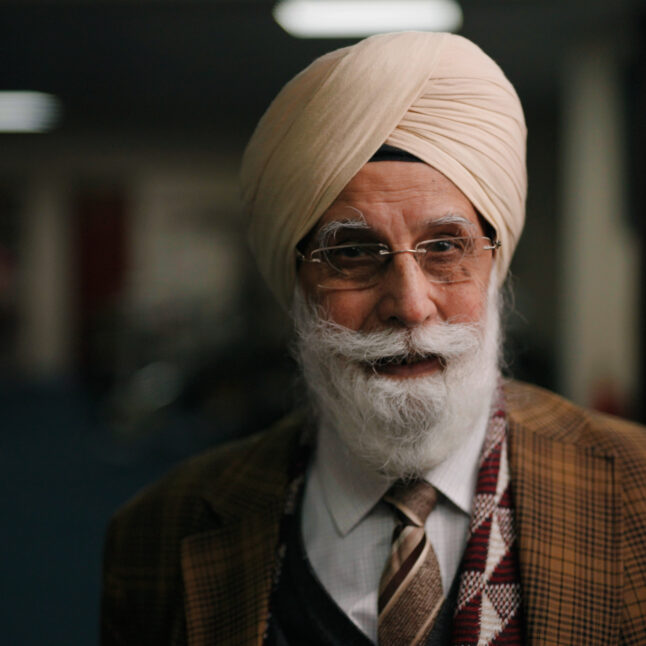 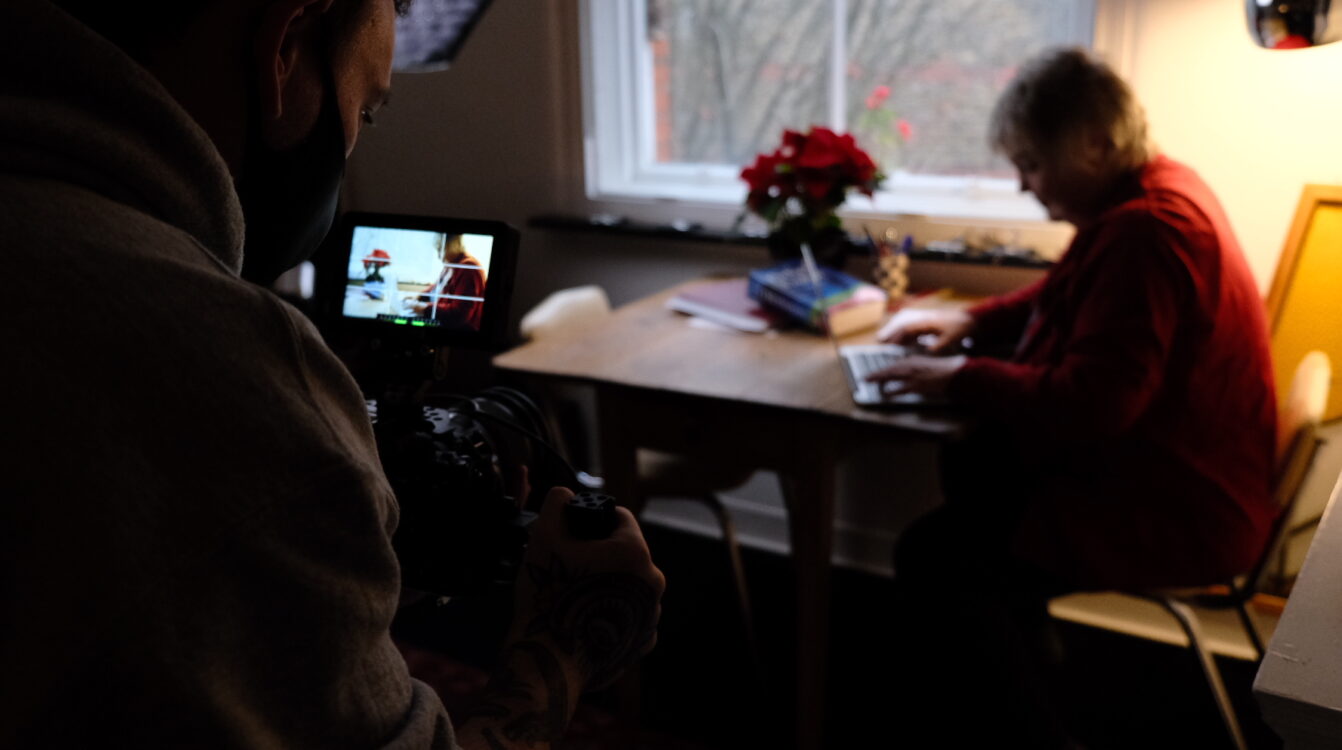 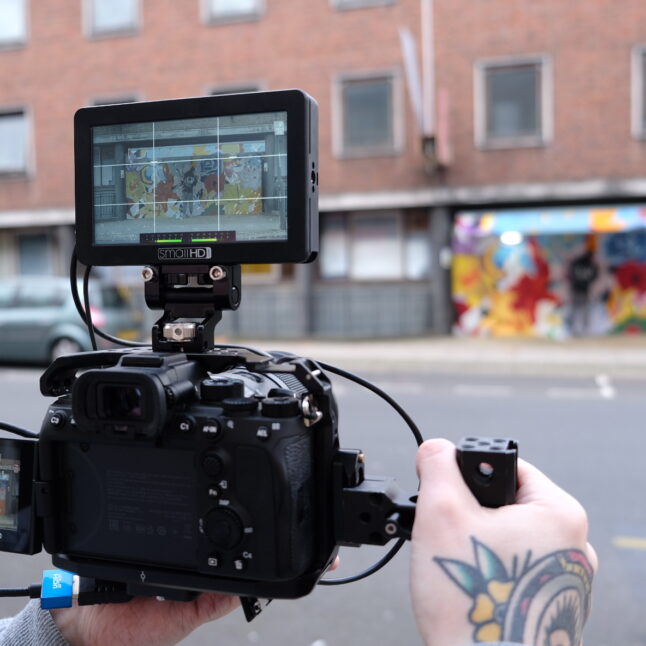 We created a positive film for uncertain times.

"We have loved working with Neck of the Woods! The film they created for us was amazing! It was fresh, fun, a great story and more than we could have hoped for. The team were incredibly professional but also very flexible, making our lives a lot easier. We couldn't recommend them more to work with!"