Homelessness is something that feels far away for so many people, but the reality is very different. In truth, it can happen to near enough anyone, so it’s something that needs to be tackled quickly. While the fight to end homelessness goes on, those people who have found themselves in that situation still need to be supported. This is exactly what York Road Project do. They look to end homelessness while supporting people who are currently homeless. They have been doing this in some shape or form for 20 years, and, as that anniversary approaches, they wanted to create something special. They asked us to create a film that recognised this history, without feeling like a lesson. They wanted something that would make people stop, think and donate to support their work for the future. 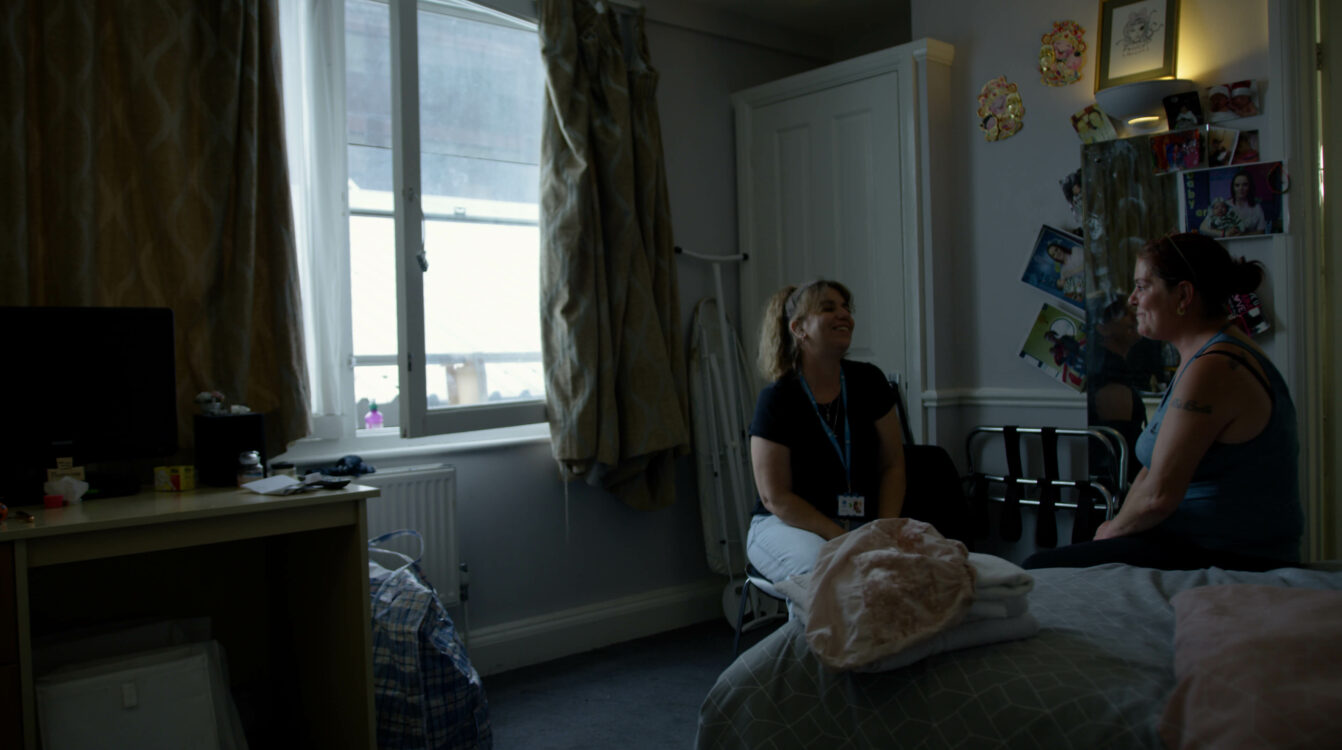 We felt so strongly about this brief, and sat down with the charity team to see how we could tell this story. We felt that there was a different way that we could do this that would move away from the original brief. We suggested creating 2 films and turning this into a campaign that the charity could roll out throughout the year. We worked with them to create a concept that would talk about history, progress and the need for donations in a way that made a positive impact on the audience. With full support from the team, we took this idea and really ran with it. We spent 5 days with the YRP team, capturing the specifically planned and thought out scenarios. 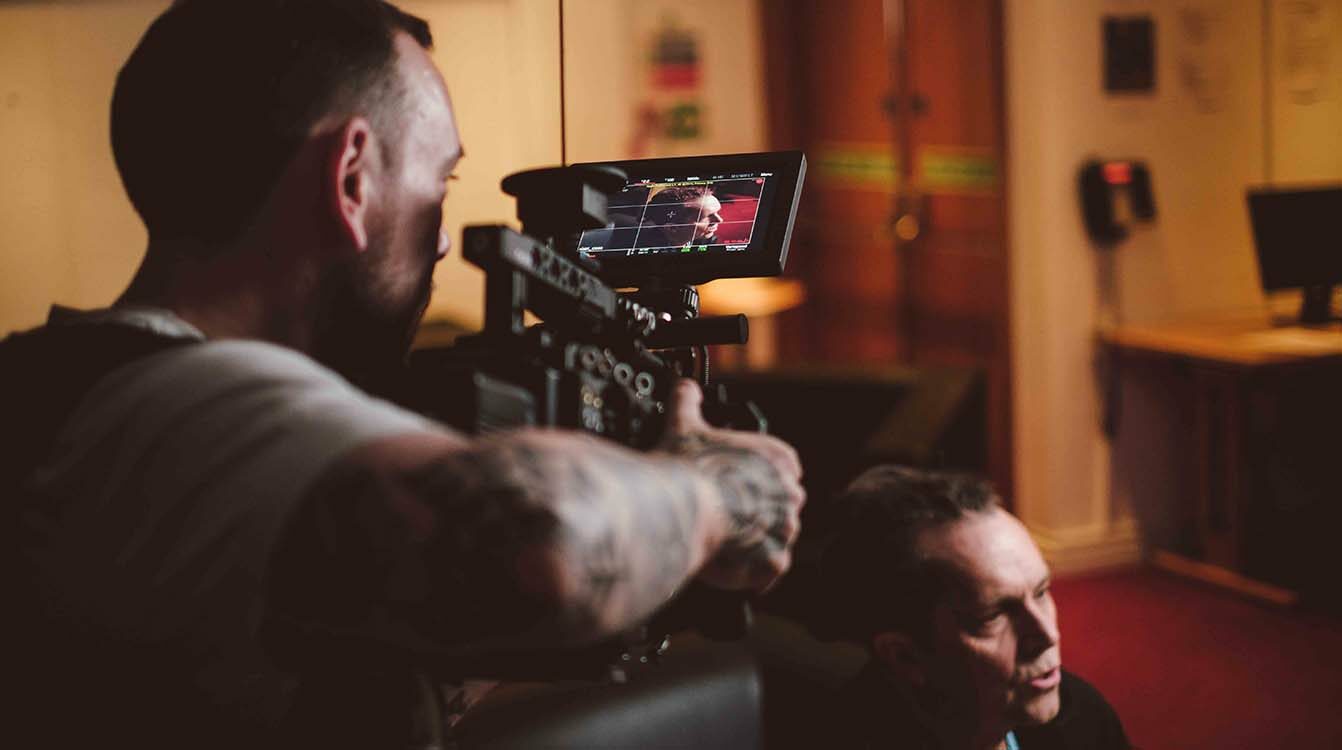 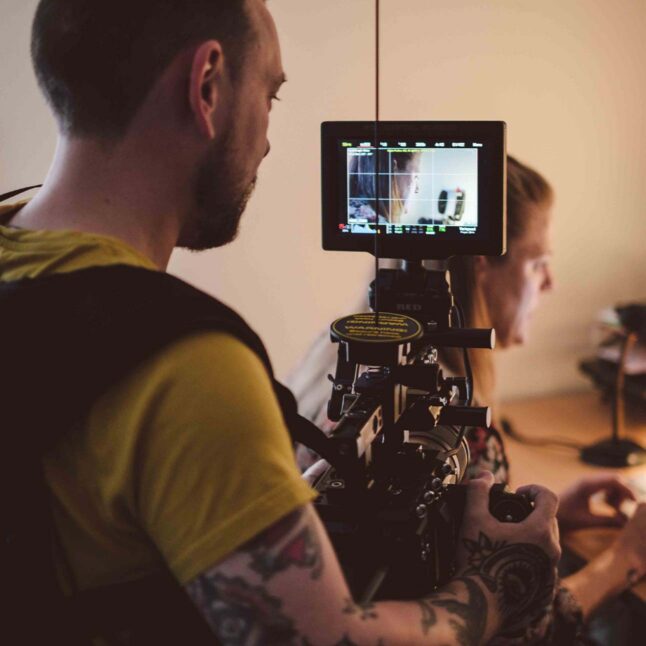 We were able to create 2 positive and impactful hero films that struck a balance between the seriousness of the homelessness crisis and the positivity of a potentially better future. Alongside these films we also created a suite of social films to help spread as much awareness as possible. These films were used to celebrate the 20th anniversary of the charity, but have also been included in their wider marketing strategy.

"Our experience of working with NOTW is very positive, from the start they understood what we wanted to get out of the project and were empathetic to our cause. They guided us through the process with ease and we loved having them with us. They were honest in their approach and directed us with their knowledge on what would work best for the films we wanted to produce. The team are amazing, professional, compassionate and the films they produced for us really showcase who we are and we are really proud of them."